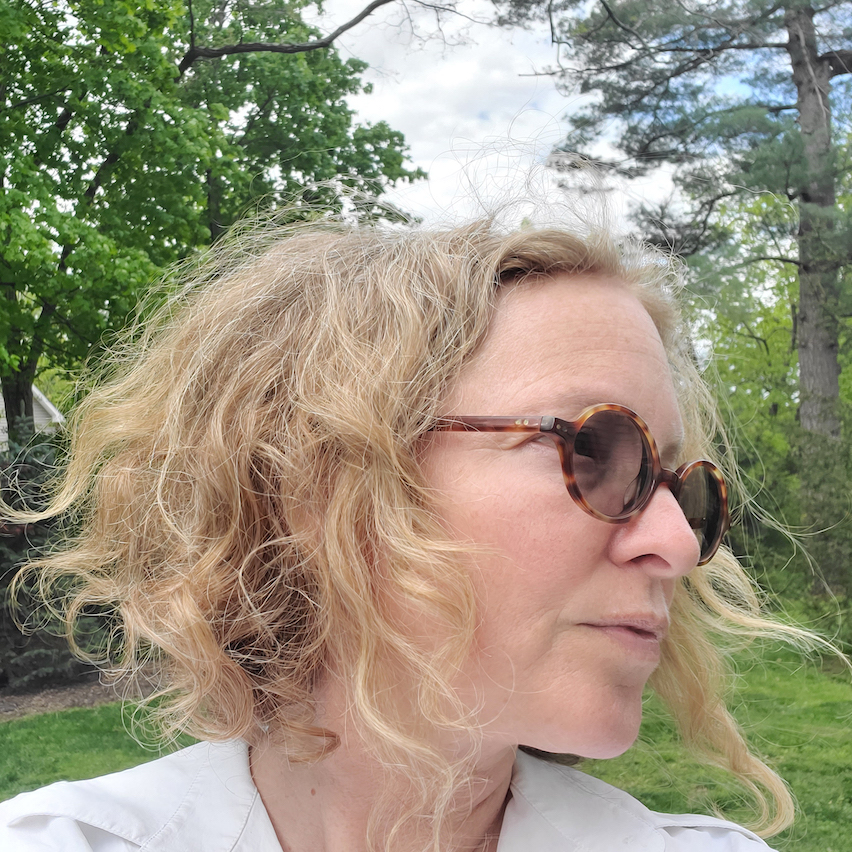 Isabel has been at the forefront of cultural arts programming in the USA for over three decades and has been instrumental in developing and cultivating its global music scene. She is co-founder and co-director of globalFEST; co-founder of The Generators, an arts and entertainment company and founder of the cultural arts programming firm Live Sounds - all of whose work catalyze creative and artistic networks to foster sustainable ecosystems for the arts and to provide the public with outstanding events. Isabel has produced four Grammy nominated recordings, collaborates with cultural institutions worldwide and travels to music markets, expos and festivals around the world and participates in cultural forums, panel discussions and workshops. Her work is founded on the belief that art has the power to catalyze change and that a healthy society must have social, racial and economic equality and must include the free flow of cultural exchange, ideas and information. 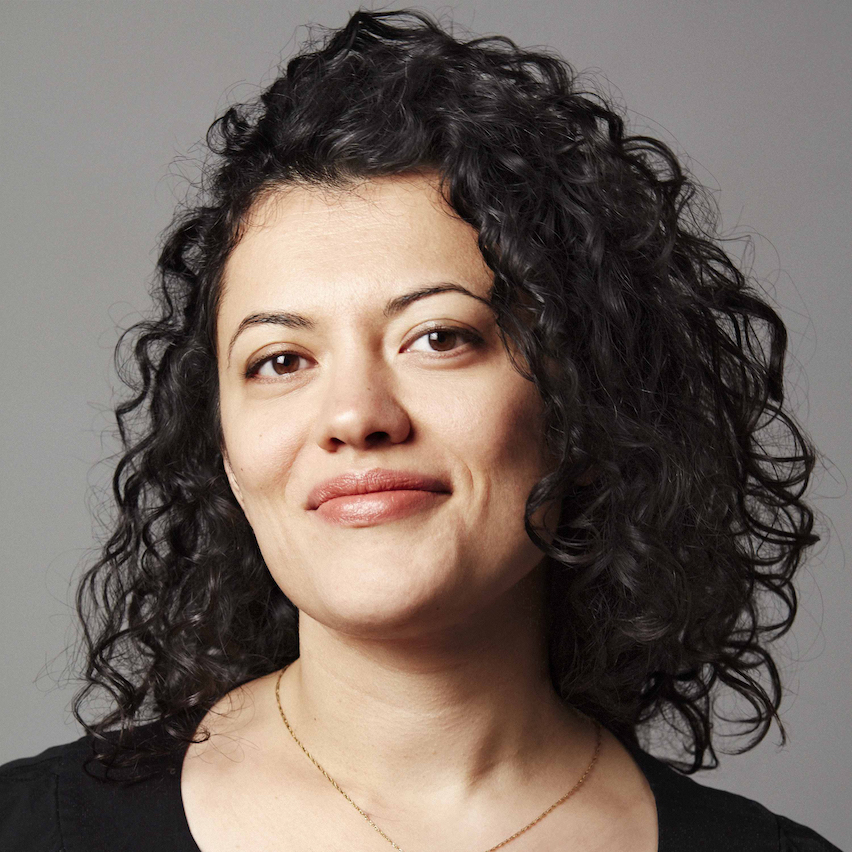 Shanta Thake is the Ehrenkranz Chief Artistic Officer at Lincoln Center for the Performing Arts. Previously she was the Associate Artistic Director/ Director of Artistic Programs at The Public Theater, overseeing the growth and development of Public Works, Mobile Unit, Under the Radar, Joe’s Pub, The Shakespeare Initiative and Public Forum. She spent 10 years as the Director of Joe’s Pub, the intimate cabaret venue which hosts over 700 shows annually and is consistently hailed as one of the country's most prestigious venues for both emerging and established artists. In addition, Ms. Thake is the co-director of globalFEST, North America’s world music festival and non-profit organization whose mission is to foster cultural exchange and to increase the presence of world music in diverse communities nationwide. Ms. Thake received a BA in theater as well as a degree in management from Indiana University and currently lives in Brooklyn. 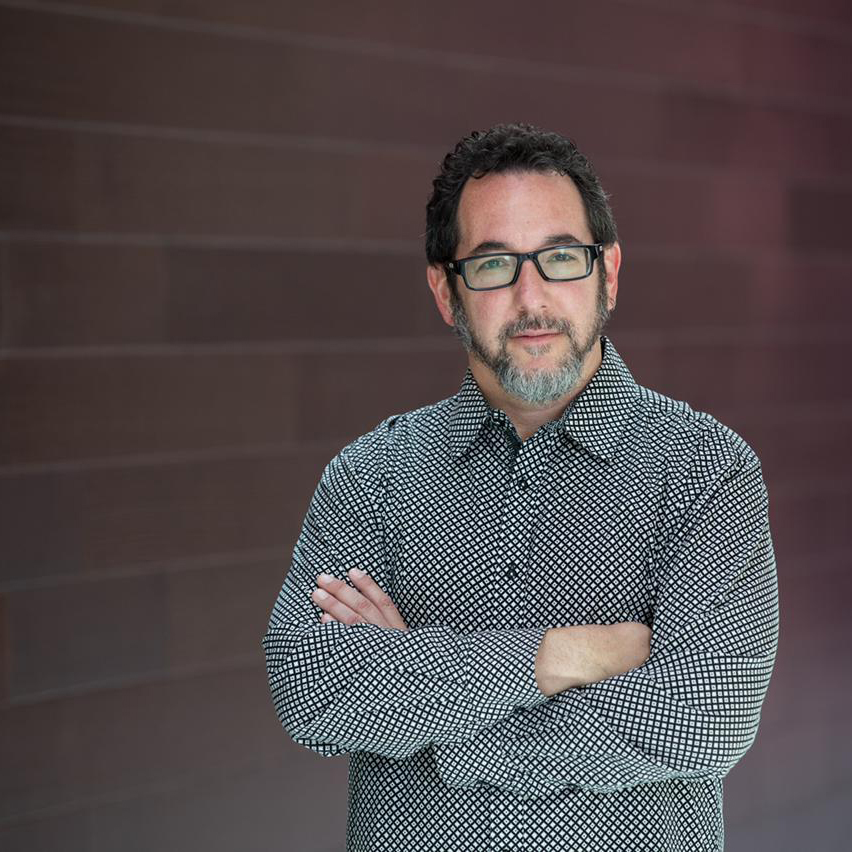 Bill Bragin is a co-founding director of the not-for-profit world music festival and service organization globalFEST. He is the founding executive artistic director of The Arts Center at New York University Abu Dhabi. Previously, as the director of public programming of Lincoln Center for the Performing Arts in New York, he attracted hundreds of thousands of audience members to the popular Midsummer Night Swing and Lincoln Center Out of Doors festivals, and commissioned and premiered numerous new works in a variety of disciplines. He also helped set the artistic vision for the free programs at the David Rubenstein Atrium. Previously, as Director of Joe's Pub at the Public Theater, he commissioned and helped develop what became the Tony Award-winning musical Passing Strange. He is a former member of the board of trustees of the Association of Performing Arts Presenters (APAP). As “Acidophilus,” he has toured internationally as part of GlobeSonic Sound System. 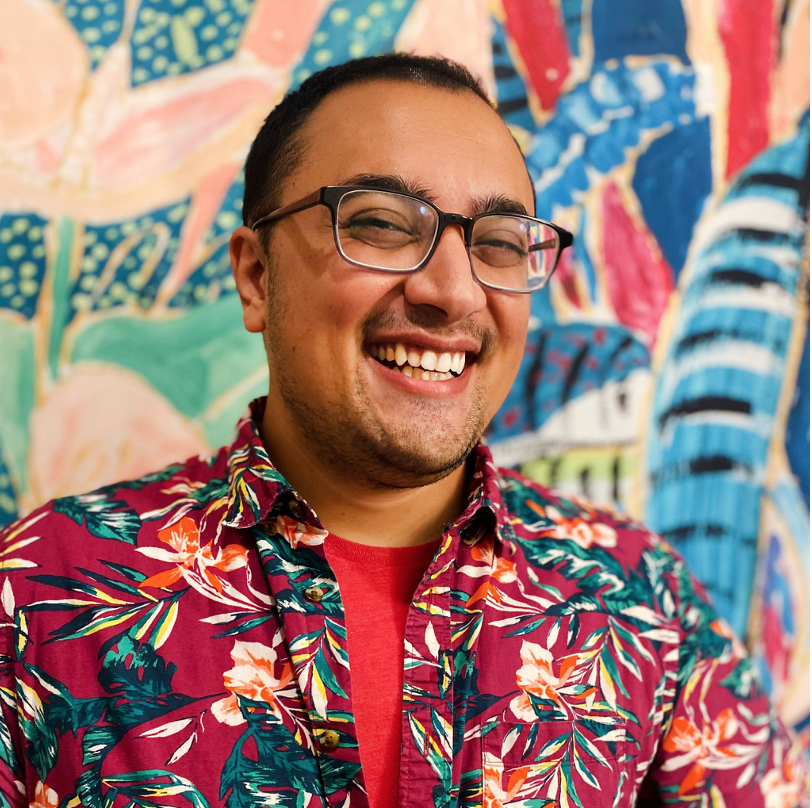 Ian Thake is the Admin Manager and Producer for globalFEST, which he joined in 2020. In his current role, he oversees day-to-day operations, communications, and artist coordination. Previously, he spent 9 years with the New York Television Festival, eventually becoming the Director of Programming as well as working as the main artist liaison. In addition to his work with globalFEST and as an event producer, he is a television/audio producer and writer, currently working with Audible Originals.

GLOBALFEST
GUEST CURATORS
Starting with the 2020 globalFEST Festival, we began inviting next-gen BIPOC guest curators to join the gF team, incorporating different perspectives in order to encourage new leaders to take root in the organization and carry it through its next iteration. 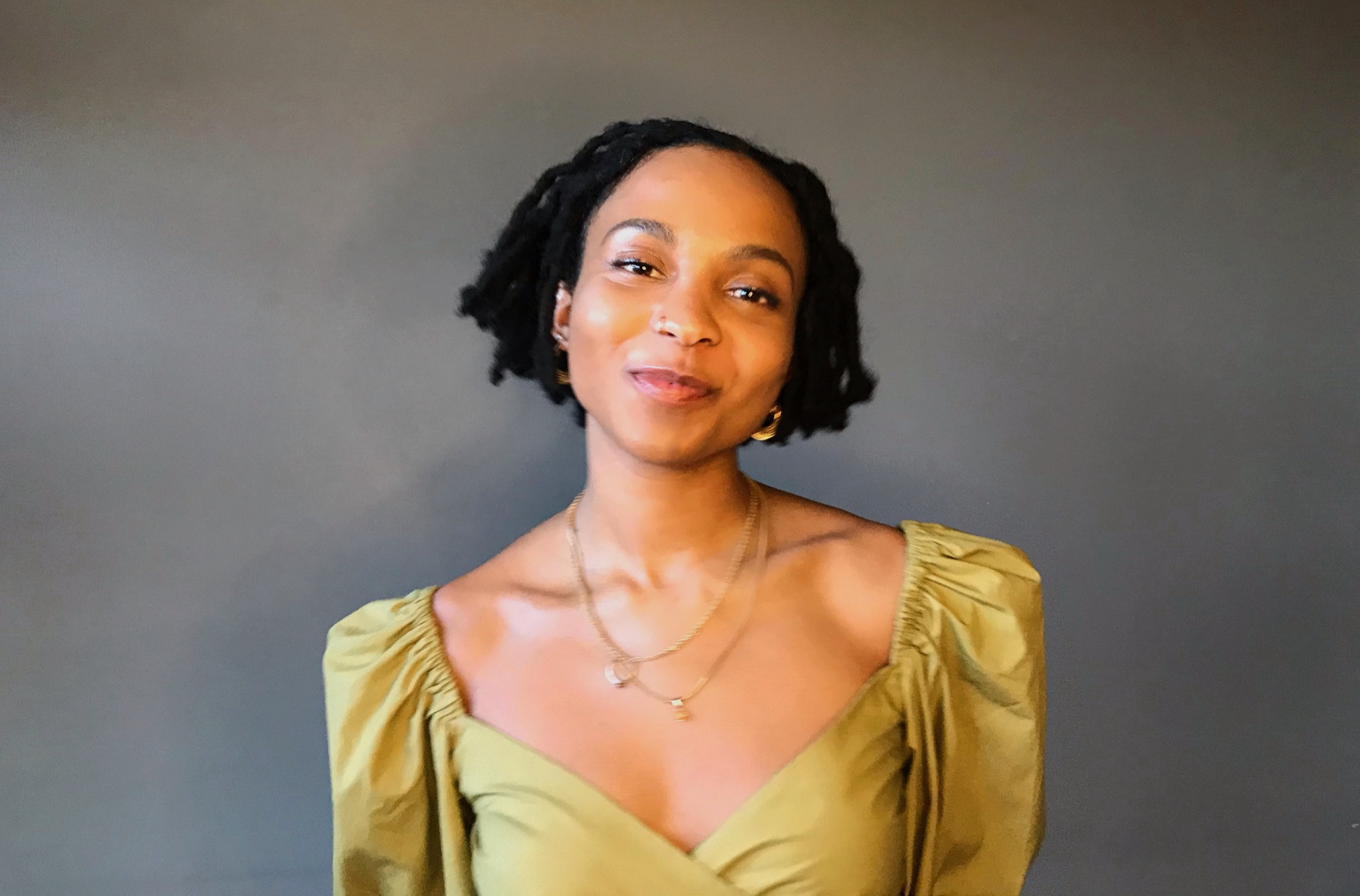 Gabrielle Davenport is an Oakland-raised, Brooklyn-based curator & creative producer whose work centers on forging community through music and food. She is also the co-founder of BEM | books & more, a new home for food literature of the African diaspora. Gabrielle has programmed music, dance, and performance for tiny clubs and large-scale venues alike since 2015. She is on the curatorial team at the BRIC Celebrate Brooklyn! Festival, where she is proud to help introduce early-career and local artists to 200,000+ fans every summer alongside living legends across genres. Her earliest producing jobs with globalFEST and BRIC JazzFest ignited her drive to work in live arts that inspire, delight, and provoke. 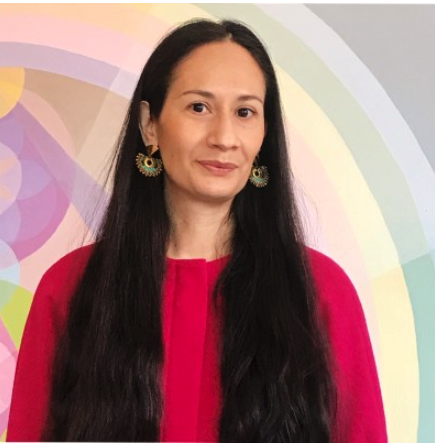 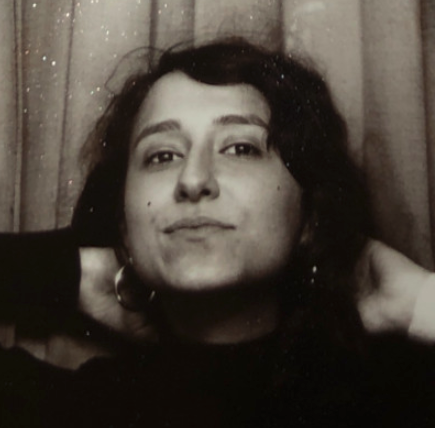